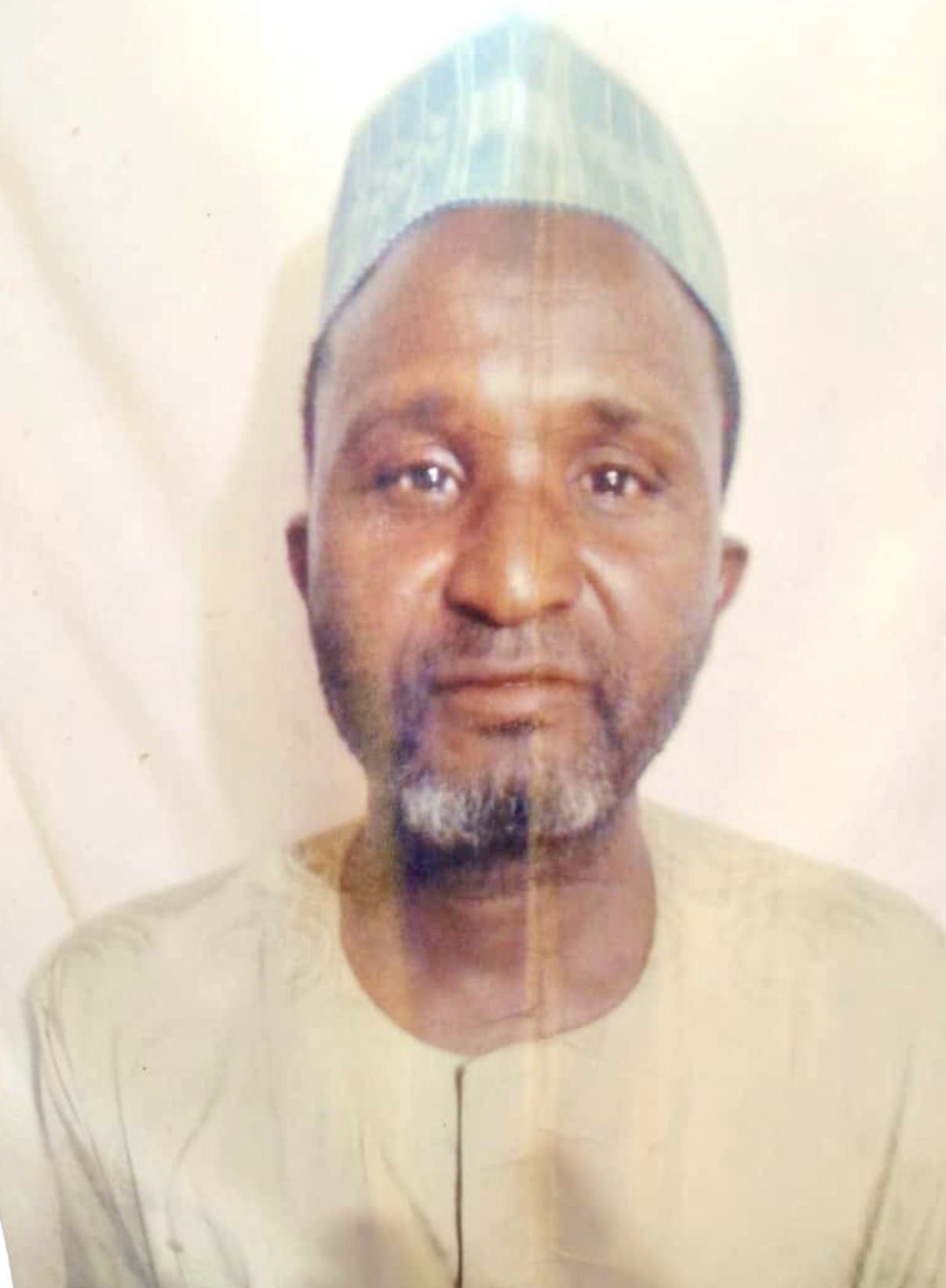 The President Maryam Abacha America (MAAUN), Niger, Prof. Adamu Abubakar Gwarzo has commiserated with one of the university students, Hafiz Sulaiman over the death of his father, Alhaji Sulaiman Mai Barkono

The condolence message was contained in a statement by Prof. Gwarzo and issued to newsmen in Kano on Wednesday.

Prof. Gwarzo who is also the Founder and Chairman Governing Council of MAAUN Kano, described the death of Alhaji Sulaiman Mai Barkono as a great loss not only to his immediate family but to Bauchi State and the country at large.

“On behalf of myself and entire staff and students of Maryam Abacha American University of Niger, I wish to extend our deepest and heartfelt condolence to Hafiz Sulaiman, a 300 level Medical Laboratory Science student of the university over the demise of his father, Alhaji Sulaiman Mai Barkono Bauchi,” the statement said.

Prof. Gwarzo, who is also the President Association of African Private Universities commiserated with the Government and people of Bauchi state over the death of Alhaji Sulaiman Mai Barkono.

He prayed to Almighty Allah to give the bereaved student and all members of his family the strength and courage to bear the irreparable loss.

He also prayed to Almighty Allah to grant the deceased the highest level of Jannah (Jannatul Firdaus).

The deceased had since been buried in accordance with Islamic rites in his hometown Bauchi in Bauchi state.